A while back, I was experimenting with touch-screen controls for doing a time management game involving drone based cargo and package delivery. I extended the concept to doing Starship controls and battles. I initially prototyped with the Unity Navigation Controller but I wanted to customize the movement behaviors based on engine and maneuvering thruster forces. I was going for a mix of FTL style weapons systems with capital ship battles like Star Blazers/Space Battleship Yamato and Battlestar Galactica. Revisiting the concept, it was interesting to see movement behaviors with rear-engines, turning and side thrusters and vector forces.   (Video capture posted below)

Set a destination and setting the engine power level to move. 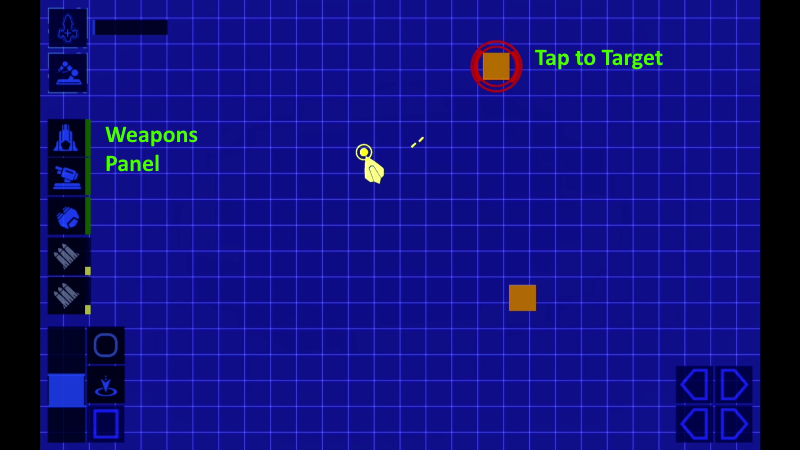 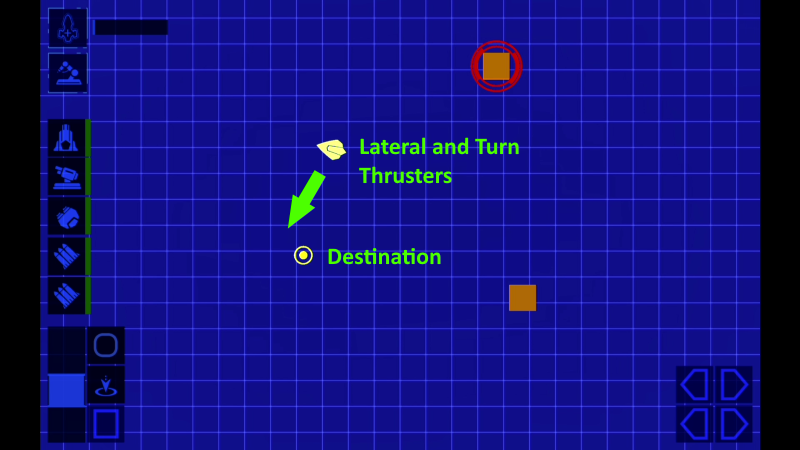 Set to a different target and fire all active weapons 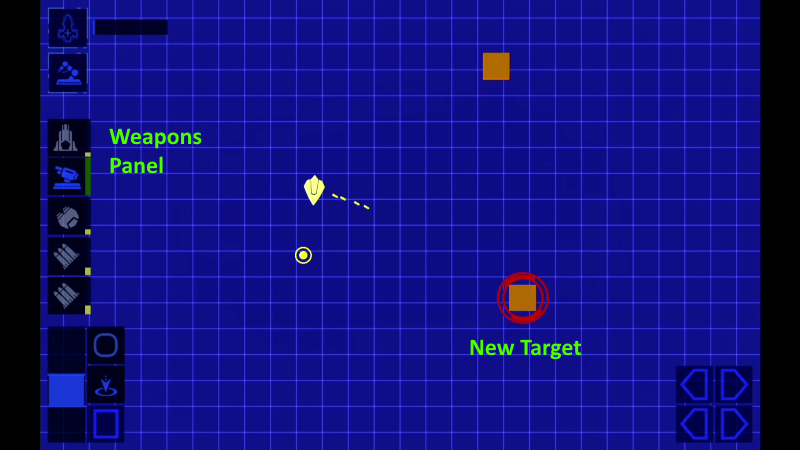 Option to manually control the ship using the engines, turn and lateral thrusters 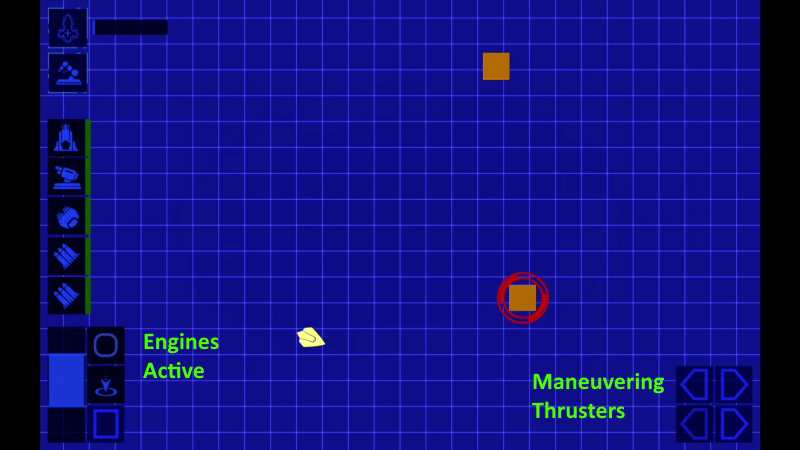